Synametrics Technologies, Inc. is proud to announce the release of WinSQL 15. 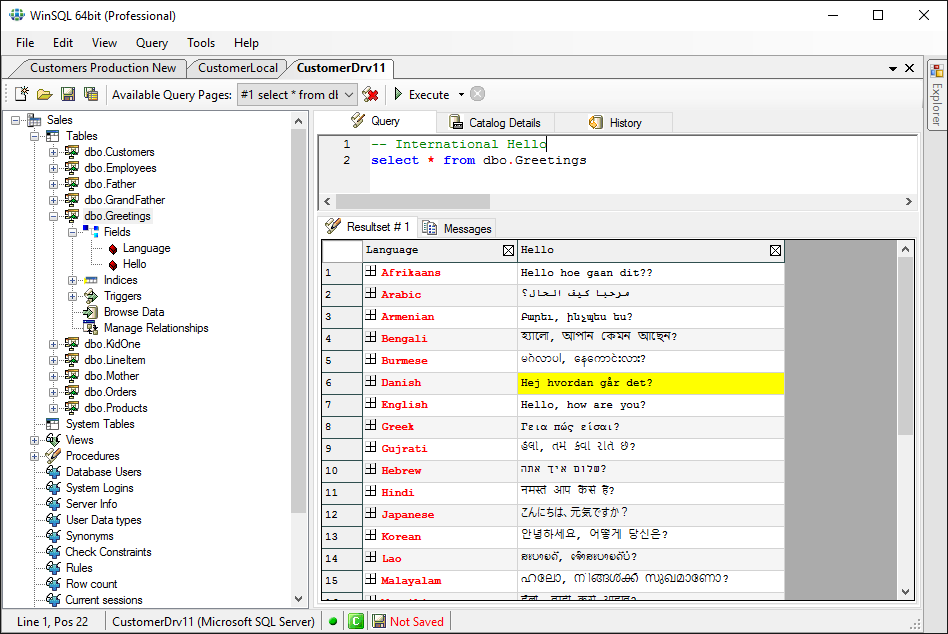 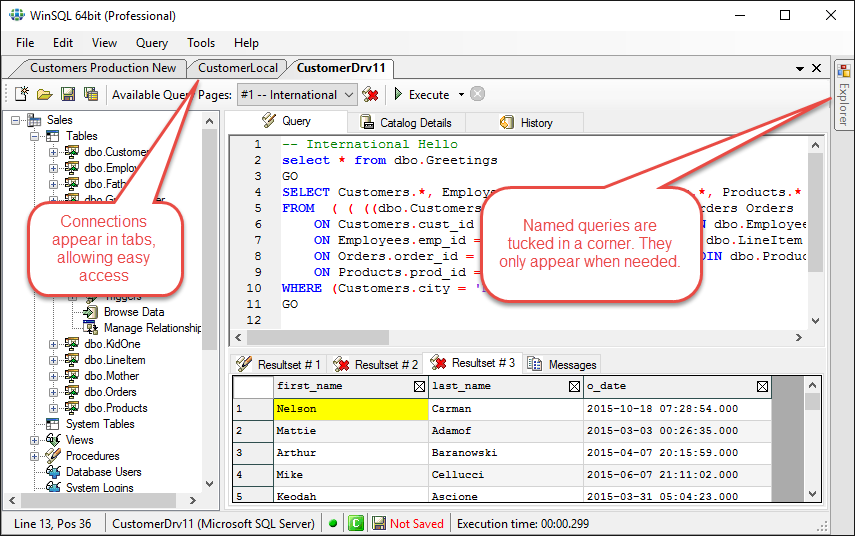 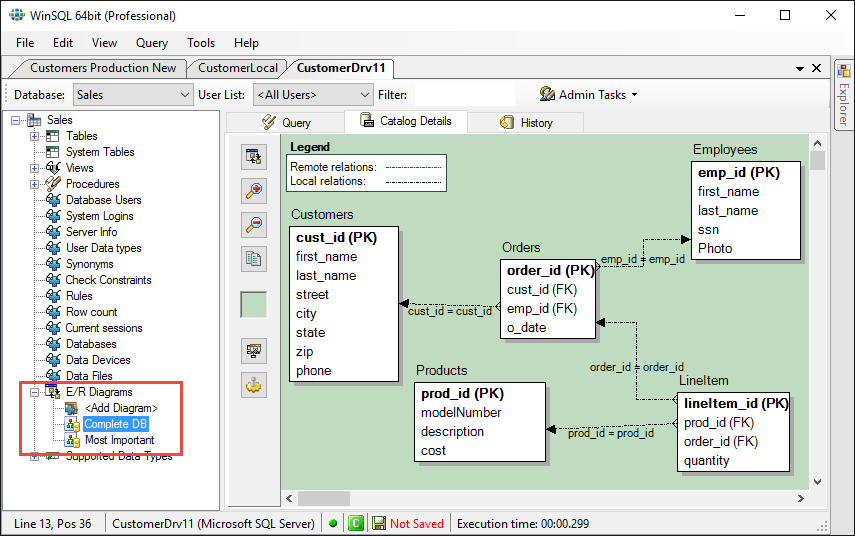