This feature allows users to conveniently backup data in any database, even if the back-end RDBMS does not support it.

Advantages of using this feature

You should use the Offline Backup/Restore feature in WinSQL when:

Disadvantages of using this feature 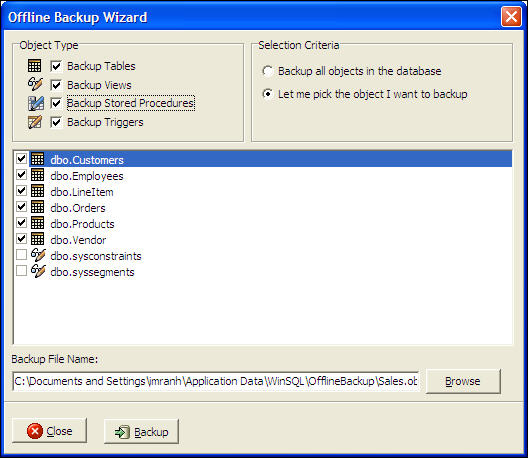 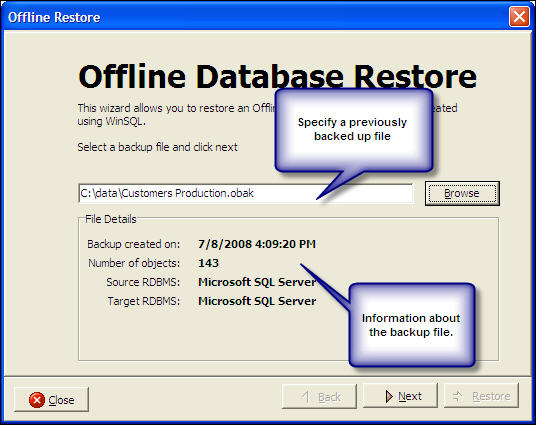 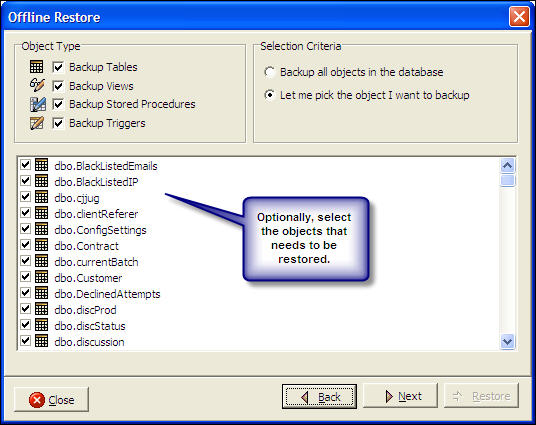 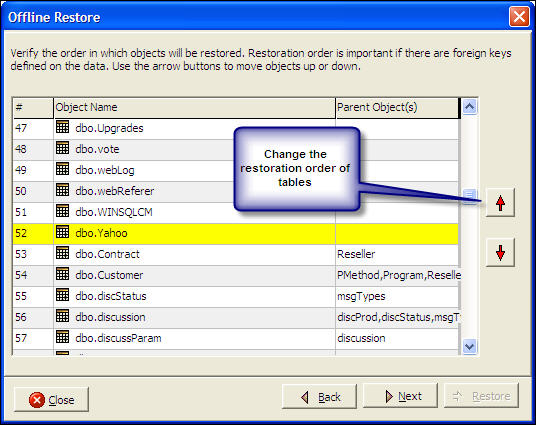 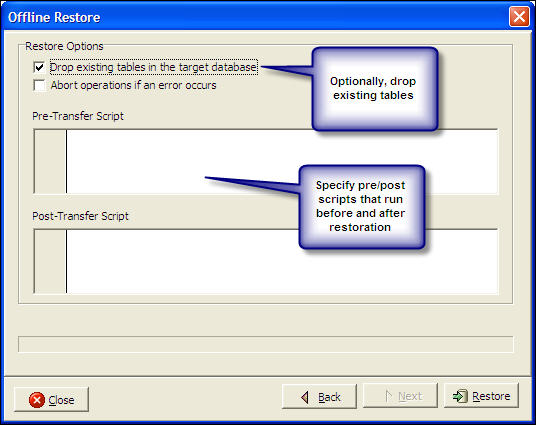