Recently, we discovered Syncrify isn't just good for backing up your devices. A hidden feature of Syncrify, never intentionally incorporated into our original design, was brought to our attention by one of our resellers, Mike.

Now, we can say with certainty that Syncrify not only adds security to synced files on your device, but to your physical device as well. This was found out the hard way when one user was able to locate their stolen laptop with the help of Syncrify.

We received an email from Mike about an incident that occurred a few weeks ago, when?one of his clients, James, had his laptop stolen. James fell victim to a thief while waiting?to board a train in Ft. Lauderdale, Florida. He had set his bag down to check his phone only to discover it missing when he went to pick it up again.

James had contacted local authorities notifying them his laptop and bag had been stolen. However, they had informed him that it was going to be very difficult to track the thief and retrieve the computer.

Luckily he had been using Syncrify and was able to contact our reseller, Mike, to let him know his device was stolen and needed to restore everything he had backed up.

What happened following the investigation was a shock to not only James, but to Mike, and our team as well. 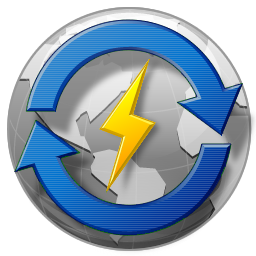 A great feature of Syncrify is scheduling. This allows users to schedule backups according to their needs. James, had set Syncrify to backup his computer every Friday afternoon.

Conveniently, the thief had uploaded photos of himself from his phone, to the laptop. During one of these scheduled backups, the photos were backed up to the Syncrify server owned by Mike.

Once authorities had apprehended the thief, not only did they retrieve the stolen laptop, they also found several devices he had stolen from other victims.

Of course upon receiving the news we were extremely happy Syncrify had inadvertently helped recover stolen devices. 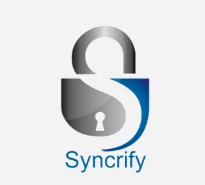 The moral of this story, investing in a backup solution like?Syncrify will not only keep the contents on your devices safe, it could also potentially keep your actual devices safer.

*For the sake of this blog, the names of our reseller and client have been changed due to their wish to remain anonymous*